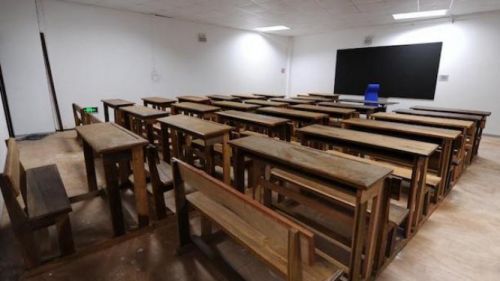 Some people think that this day declared by president Biya as a national mourning day is a public holiday. Is it true?

A decree signed by President Paul Biya last Monday declared June 21, 2019, as a national day of mourning in memory of the 17 army men killed by Boko Haram during an attack perpetrated on June 9-10, 2019, in Logone-et-Chari in the Far-North.

Many people thought this means the day would be a public holiday. This is not the case. Today June 19, 2019, Etienne Roger Minkoulou, director of the baccalaureate office, published a communique to explain that as far as his institution is concerned, this is not the case. He indicated that all the exams organized by the office would take place that day according to the calendar.

He required the educational community to be cautious against any misinformation that could mislead examination candidates.

This communique was been published to avoid the experience of June 4, 2019, where candidates for the National Diploma exam missed a test because of rumors according to which that day would be a public holiday because of the Festival of Breaking the Fast (held on June 5, 2019, in Cameroon).