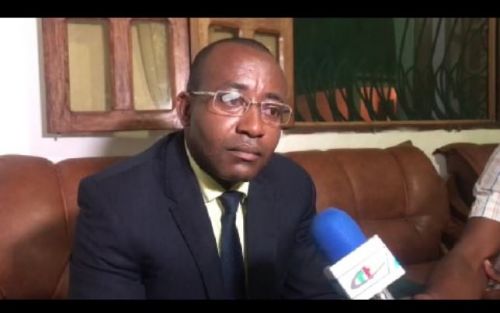 Yes, the new director of the national school of administration and magistracy is officially 32

Many still doubt that Bertrand Pierre Soumbou is even in his thirties. Are they right?

On the résumé of Bertrand Pierre Soumbou Angoula showed to the press on December 17, 2018, during his office assumption as the general director of the national school of administration and magistracy, it is written: "born on 20/10/1986". Well, no need to be Einstein to know that between 1986 and 2018, there are 32 years.

"In addition, some hours after his appointment, we met him and he clearly mentioned that he was 32 years old", adds one of our peers of Canal 2 international. So, those who think that the new director who has three children is not 32 are free to think what they want. Maybe they are his mother’s confidant…

Anyway, the director’s age was one of the political argument/assets that Joseph Lé, the minister of civil service and administrative reform highlighted during his address when the director was assuming office.