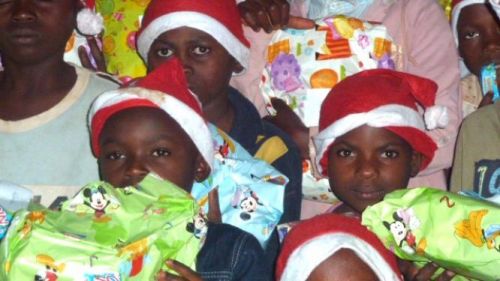 Some people claim that that day is automatically a non-working holiday since it comes after the Nativity day. Is it true?

Nativity Day, which is celebrated on December 25, will be a public non-working holiday throughout the country, in accordance with the law of December 7, 1973, establishing the legal holiday regime in Cameroon. However, many people declare that December 26 is also a public holiday since it is a day after the legal holiday. This is not true. Cameroonian legislation is very specific on this point. Article 3 of the above-mentioned Act provides that “when a legal religious holiday is celebrated on a Sunday or a holiday, the President of the Republic may, by order, declare the following day a public working holiday.”

Similarly, the day before or the day after a legal holiday may, depending on the case, be declared a public holiday by order of the Head of State when the holiday in question is celebrated on a Friday or Tuesday, according to article 4 of the said law. This year, however, Christmas is celebrated on a Wednesday. Therefore, the consecutive day is not a public holiday if we refer to the law. “The law has well regulated public holidays. If Christmas were to fall on a Tuesday, for example, Monday or Wednesday could be declared a holiday by the President. Wednesday is not in any way concerned,” explains Laurie Meboung, a lawyer at the Cameroonian Bar.

In the end, Thursday will not be a “bridge” as we like to say in Cameroon. As a reminder, New Year's Day (January 1), Youth Day (February 11), Labour Day (May &) and National Day (May 20) are considered as civil legal holidays and celebrated as such in Cameroon. Ascension, Good Friday, the Assumption (August 15), Christmas (December 25), the end of Ramadan and the sheep feast are classified as religious legal holidays. Legal holidays are non-working holidays under the conditions provided for by law.