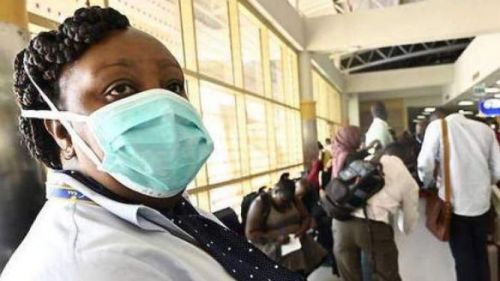 No, no case of coronavirus has been identified in Cameroon

Some people say two cases of the disease have been confirmed in the country. Is it true?

It is rumored that two cases of coronavirus were registered in Cameroon. This is not true.

No case has been confirmed in the country yet. However, two suspected cases were detected on 15 February, but results showed that they are not infected by the COVID-19 virus.

"Both cases were safely transported to the isolation wards of the Yaounde central hospital, samples were taken and analyses were carried out at the Centre Pasteur in Cameroon. Fortunately, the results were negative for COVID-19," said the Minister of Public Health (Minsanté), Manaouda Malachie, in a statement released on February 19. "The clinical conditions of the suspects are satisfactory," he added.

While calling on the population to be vigilant and to respect the rules of hygiene, the minister "reassures Cameroonians that a system for tracking all travelers, especially from China, has been put in place. This involves, among others, the systematic filling of a health form where the surname and first names of the traveler, his/her origin, telephone number and neighborhood of residence, are indicated. Cameroon also remains alert to this epidemic of viral pneumonia which, according to a recent report, has already caused 2,100 deaths and infected 70,000 people, mostly in China.