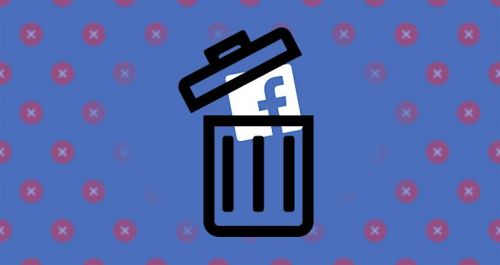 It is true, Cameroonian gendarmerie are now prohibited from identifying themselves as such on social media

Facebook and WhatsApp forums created by military staff are now considered as an association which should not be created without prior authorization from the hierarchy.

On social media, some members of the Cameroonian defense force still identify themselves as such despite a decision of the defense secretary on May 16, 2018, prohibiting such practices. Because of this, Galax Etoga, head of the national gendarmerie published a statement on June 15 for those under him.

In his message, the defense secretary stated that despite his recommendations, some police constables still create Facebook profiles stating their profession. In addition, some of them create forums where military activities or documents are revealed.

Starting from June 15, 2018, the forums created by the gendarmerie who were trained at the same time will be considered as an association of gendarmerie and their creation will require the military hierarchy’s authorization. Administrators of the existing forums are thus invited to cancel such forums or be held accountable for the activities on them.

In addition, the use of Android phones is prohibited during military operations. As for the existing Facebook accounts, the owners should cancel those on which they are identified as military staff.