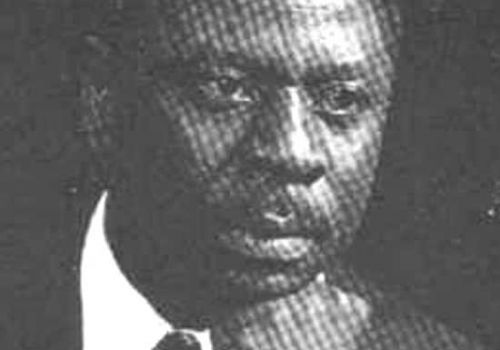 No, the late Cameroonian billionaire Jean Samuel Noutchogouin, was not the owner of Banque Atlantique Cameroun

Was Jean Samuel Noutchogouin the owner of Banque Atlantique Cameroun ?

Following the death, on 11 January 2019, of Cameroonian billionaire Jean Samuel Noutchogouin, many people reported that he was actually the owner of Banque Atlantique Cameroun. They also say he led the country’s International Bank for Savings and Credit (Bicec). Well, both rumors are false.

Sure Mr. Noutchogouin was ranked the 5th richest man in Cameroon worth more than XAF150 billion on Forbes magazine, but Banque atlantique Camerounais is (54%) under the control of Atlantique Business International, which is in turn managed by the Moroccan Banque Centrale Populaire (BCP). On the other hand, Bicec is the local subsidiary of the Bpce (52.47%).

What is true, however, is that the deceased was a “reference Cameroonian shareholder” within Banque Atlantique, according to his autobiography -A la mesure de mes pas- published in 2015.

Born in 1933 in Bandjoun in the Western region, Jean Samuel Noutchogouin mainly built his fortune in agro-industry and the import of goods.