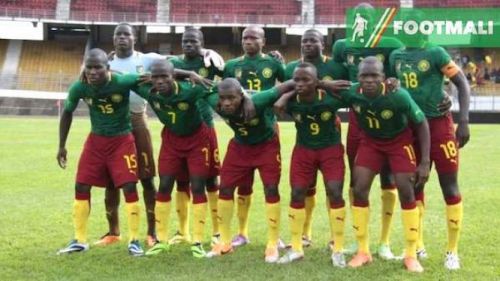 No, there is no problem with the bonus that should be paid to the U-17 team

Rumors claim that the U-17 national team has initiated a protest to demand the payment of their bonuses in the framework of the 2019 U-17 African Cup of Nations. Is it true?

Since May 21, 2019, there has been social media rumors claiming that members of the Cameroonian Under-17 team have not received their bonus for the 2019 U-17 African Cup of Nations.

A check at the Cameroonian football federation reveals that these are pure rumors. Benjamin Didier Banlock, the said federation’s general secretary informs that an attendance fee, a qualification bonus and a podium bonus have been granted to players as well as their coaches.

The minister for sports Narcisse Mouelle Kombi has also decided to grant two special bonuses, attendance and qualification namely, to the U-17. "These bonuses have all been paid to their beneficiaries at their arrival in Cameroon on April 29, 2019, after the cup," Benjamin Didier Banlock explained.

"So, to date, there is no bonus problem as far as the U-17 team is concerned," he added.

Some U-17 players we reached out to indicated that they have received their bonuses.