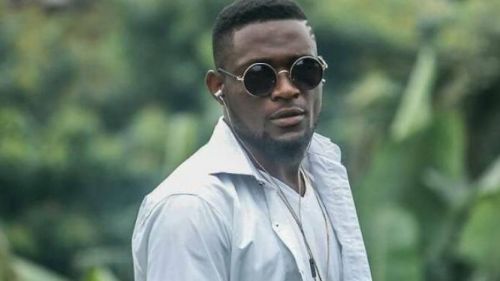 Salatiel was featured on Beyoncé’s new album "The Lion King: The Gift"

Rumors have it that Salatiel featured on Beyonce’s new album. Is it true?

Last week, many Cameroonian websites and Facebook groups announced that Cameroonian singer and songwriter Salatiel was featured on the soundtrack of the remake of “The Lion King.”

Salatiel did feature on Water along with Beyonce and Pharell Williams in a compilation of 27 songs named "The Lion King : The Gift". This compilation was initiated by American singer Beyonce who is its executive producer. It is inspired by the remake of the film "The Lion King" but, it is not the film’s soundtrack.

The compilation is produced by Parkwood Entertainment LLC (owned by Beyonce) and is under the exclusive licence of Columbia Records, a division of Sony Music Entertainment.

During an exclusive interview on Good Morning America, Beyonce explained that so many African stars featured on this album because she wanted it to be about the continent’s authentic music. "This soundtrack is a love letter to Africa and I wanted to make sure we found the best talent from Africa, and not just use some of the sounds and do my interpretation of it," she said.