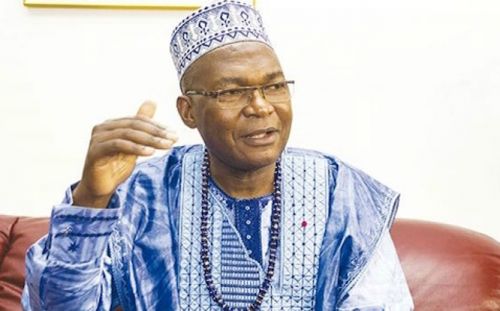 No, the project covering 10,000 social housing in Mbankomo is not at a standstill

During a crtv-radio TV show last July, the Minister of Housing and Urban Development (Minhdu), Jean Claude Mbwentchou, shed light on a rumor suggesting that the project to build 10,000 social housings at Mbankomo was at a standstill for lack of financial means.

“People may think we stopped the project (…) but it is still underway and we’re sure it’ll be a major project in the sector,” the minister said.

He mentioned people do not yet perceive the project’s evolution since it is set to be developed in two stages. First, following a CFA114-million project signed in 2017, the company Pizzarotti will establish an industrial base in Mbankomo, on a site that has already been made available by the Minister of Lands, Cadastre and Land Affairs (Mindcaf).

Secondly, Pizzarotti is to carry out a design study of the 10,000 housing units. “While the industrial base is being built, a city design and construction study will be conducted. Mindcaf has also granted this area. All these aspects are part of the first convention and currently studies are at the level of detailed preliminary drafts,” he explained.

Mbwentchou said the sketches have been approved, just like the preliminary outline (APS). “In accordance with the revised schedule, construction works are set to begin in October-November of this year,” he concluded.