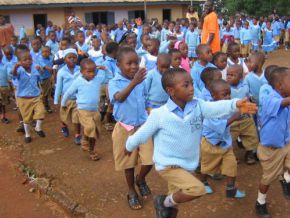 Have school classes resumed in Bamenda this Monday?

After the arrest of some Anglophone protesters, students can finally go back to school. True?

After the arrest of some Anglophone opposition leaders this weekend, a section of the general opinion believed in effective resumption of classes in the North-West and South-West regions. A resumption which would put an end to over a month of cessation of classes and prevent a lost year.

Actually, school has not resumed in this area despite a communiqué from the Ministry of Secondary Education ordering his representatives in the English-speaking regions to return to school.

“I have the honour of instructing you to take all necessary means for the effective resumption of classes in all public and private schools in your respective districts on Monday, 23rd January 2017”, wrote Minister Ngalle, in the letter to the regional delegates in charge of Secondary Education in the Nord-West and South-West regions of Cameroon. 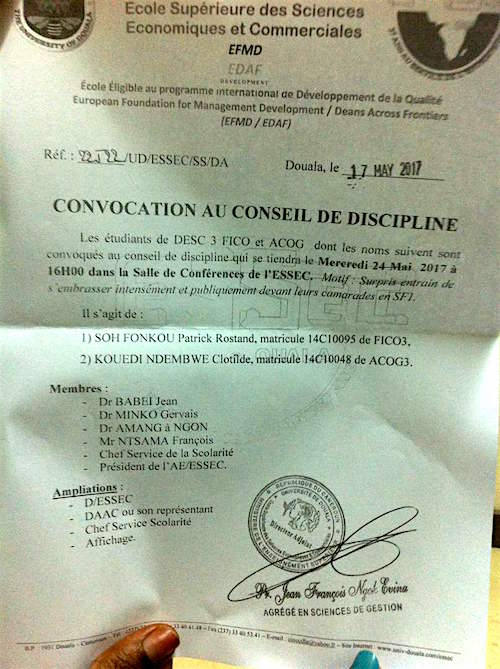 On the contrary, the general strike and city-wide shutdowns declared by the Civil Society Consortium are still ongoing. The above-mentioned group even published a press release to refute the comments from the government on the return to a peaceful situation in the Anglophone area. With a long list of social and political demands.