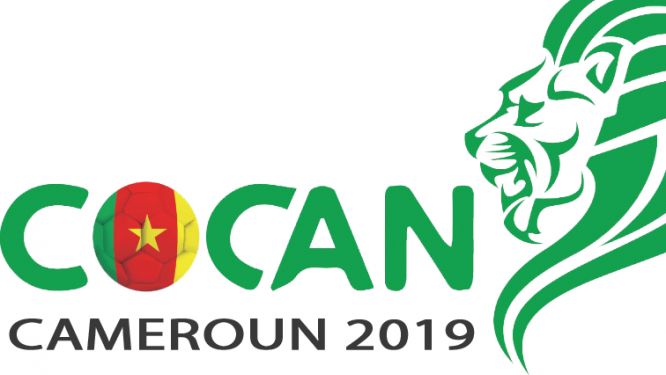 No, the COCAN logo is not a copycat of the “Voit” branded ball!

For a while now, many Cameroonians have been mocking this logo claiming that it is a copycat.

For about a week now, social media users have been discussing the logo of COCAN Cameroon 2019. At first, its cost was deemed huge in relation to its simplicity. On Facebook, for instance, Bruno Bidjang, a journalist, claims that according to his source at the COCAN Cameroon 2019, the logo cost more than CFA5,000,000. Next, it is the image of a lion on the logo that was identified on a “Voit” branded ball by another user. Seeing this picture, the users concluded that the logo maker plagiarized “Voit”. 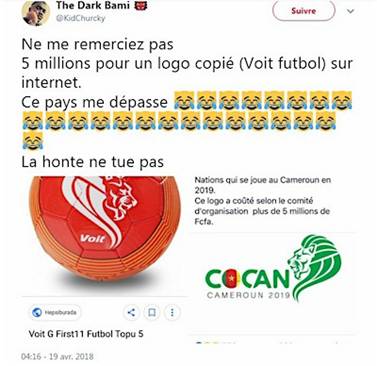 In fact, both the “Voit” ball logo and the COCAN Cameroon 2019 logo makers used a free image available on the stock image website Vectorportal. The image (in black initially) was posted on vectorportal.com on June 30, 2013. Since then, it has been downloaded 5,373 times.

Moreover, it is used by many associations such as the "Golden Cricket Club”, the Singaporean cricket association, among others. It is also used on the logo of the Church “HM Transformation” and a relatively important number of restaurants, schools and many others. An image search would bring many websites or logos using that image. It is also posted on Pinterest and many stock images websites.

Therefore, the logo of COCAN Cameroon 2018, published for the first time on the organizers’ Facebook page on February 8, 2018, is not a copycat.

Let’s also note that this logo is not that of the AFCON 2019 transmitted to Cameroon on April 19, 2019, by the Confederation of African Football.