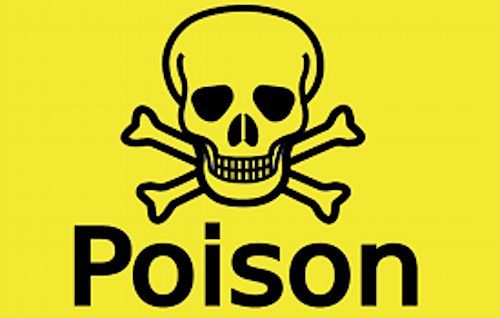 Yes, toxic farm fertilizer is being used in the production of potassium in Yagoua

Farm fertilizer, which is toxic to the human body, is used in potassium production by some people in that region.

Ingest farm fertilizer? This idea seems unbelievable but residents of Yagoua in the Far North are doing so. Indeed, on June 11, 2019, the prefect of the region published an official communique to warn of such fact.

He called the population for caution when buying the product and warned producers that use of farm fertilizer in the production process. “Anybody who will be found guilty of mixing farm fertilizer with potassium will be severely punished according to the rules in force,” he wrote in the communiqué.