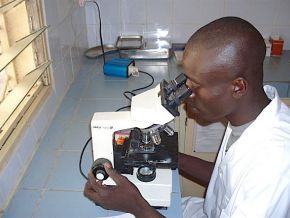 Is the new status of Cameroonian researchers really being examined by the presidency?

This status, which is meant to replace the status of the 80's and introduce many improvements, only needs the presidency’s greenlight.

One of the actual concerns Cameroonian researchers is what is being decided about their new status which was initiated by the ministry of scientific research and innovation (Minresi) more than five years ago. But, who is currently examining the status? Is it the office of the prime minister, the presidency or the ministry of higher education?

A well-informed source at the MINRESI revealed to us on September 25, 2017, two things. The first is that: “the minister of research and innovation, Madeleine Tchuinte, is actively engaged for the signing of the new status of researchers that plans to postpone the retirement age from 55 to 60 years old and plans for many premiums”.

The second revelation is that: “the status initially went from the ministry of research, passed through the office of the prime minister and, is actually at the presidency.”