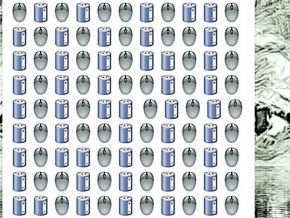 No, you can’t charge your phone by just sending a WhatsApp message to three groups

A Whatsapp message claims that it is possible to fully charge a smartphone by just sending a message to three groups. Is it true?

A message has sprung on WhatsApp recently. In the message, the author (supposedly a student at Coulibaly technical school in Benin) claims that by sending an image (illustrating this article) to three groups, a user can fully charge their smartphone.

Gilles Zeh Dima, a network engineer, indicates that it is not working. "People can think that it is a sort of system code that will draw on a hypothetical energy source to charge the phone. When this system code is sent, it would reinitialize the sender’s phone setting. This fanciful theory is very unlikely if not impossible because energy is needed to charge a phone,” the engineer said.

The message is therefore just a hoax; it would not produce the expected result. It is just aimed at spamming Whatsapp contacts.