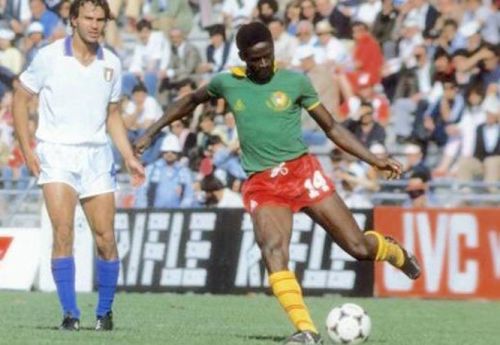 No, Théophile Abega alias the Doctor has never been a physician

Many people think that he was named so because of a medical training or work in a medical sector. Are they right?

Théophile Abega, the vigorous Cameroonian midfielder who died in November 2012, was known as “Doctor Théophile”.

However, he was not a physician and has never got a medical degree. He was called the doctor because of the way he considered football. According to a sports columnist, he played so well and usually controlled the way he plays.

“One of Théophile Abéga’s teammates told me that he usually called himself  ‘doctor’ because he had a profound esteem of himself. He usually claims that he was the doctor of football”, Steve Djouguela, a sports journalist says.

Let’s note that Théophile Abega who has been the mayor of Yaoundé played football so well and won many awards with his club Canon and the national team.