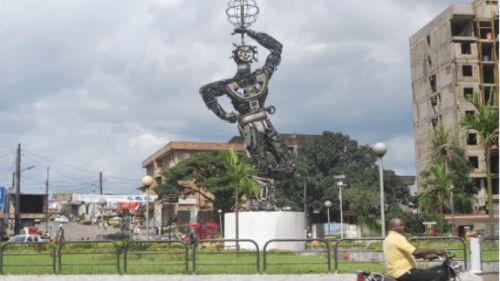 Yes, a weekly cleanliness day will now be observed every Thursday in Douala.

It is rumored that the people of Douala will carry out a general cleaning operation every Thursday, from now on

Thursday has been decreed a general cleaning day in Douala. The news which has been circulating for the past few days is not a hoax. It was confirmed by the prefect of Wouri, Benjamin Mboutou.

“Every Thursday, from 8 AM to 10:30 AM, populations of the Wouri department will clean public squares, paint walls of houses and shops along streets and avenues; they will also clean dirty areas. Everyone is concerned, both public officers and private workers,” reads a decree issued by prefect Mboutou on January 22.

The prefect of Wouri further indicates that checkups will be carried out to make sure that the measure is effective; all those who fail to comply will be sanctioned. The cleaning operation, let’s emphasize, is not a first in Douala. Indeed, such initiatives have been carried out since 2006. Mayors also conduct similar operations in their respective municipalities.