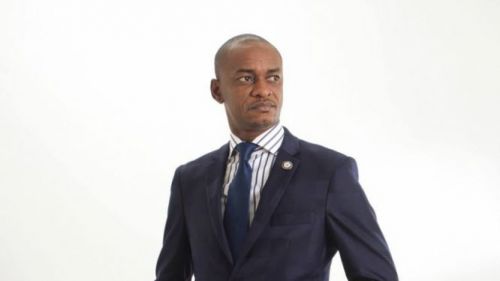 No, Cabral Libii is not a pastor!

No, Cabral Libii is not a pastor!

Cabral Libii has not yet decided to engage in the ministry of God even though he does talk about God during some of his political meetings.

On this image, he can be seen on his knees giving his thanks to the lord (on May 27, 2018) during the celebration of the first anniversary of the political movement named the Macron camerounais.

"Don’t betray your brothers because you are in politics. You are my second pillars !”, he said to the audience.

His statement was pleasing to many people even though some did not like it at all.

"I feel queasy when a candidate aspiring for a high office is kneeling down in front of the world while Africa needs all of its children to stand up", an internet user comments.

As far as Cabral is concerned, this is his way of giving thanks.