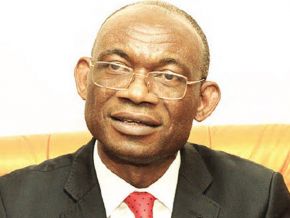 No, there is no physical count for civil servants posted at public institutions!

Some people are adamant that teams of the finance ministry have been created for that purpose.

Some people are confused about the physical count organized by the finance ministry. They think that there will be a physical count for the civil servants posted at different public institutions such as the parliament but no, it is untrue.

Let’s remind that since the physical count operation was launched, 918  fictitious civil servants have been identified.