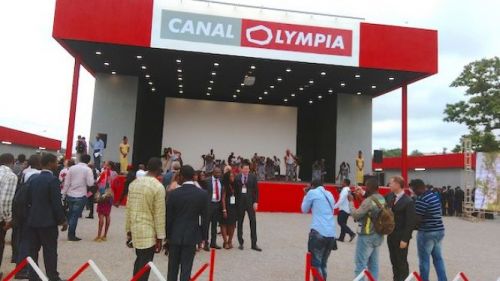 Users now have to pay nearly triple the rates applied in the past.

For the past few days, it has been said that users have to pay more money for a film screening at Canal Olympia cinema in Yaoundé. This happens to be true. From now on, it is necessary to pay XFA1500 a classic session instead of the usual XAF500. This rate is applied to adults and children over 12 years old, as the rate remains unchanged for students and children under the above-mentioned age group.

"We are now applying the normal rate applied in all the rooms of the Canal Olympia network. The management wanted to harmonize the rates everywhere. The measure has been effective for two weeks now," sources at Canal Olympia Yaoundé 1 indicate.

The very first Vivendi group’s cinema and entertainment venue on the African continent inaugurated on June 14, 2016, this room was the only one to charge XAF500 CFA while the public in Douala, for instance, had to pay XAF1500, or three times more for the same session.