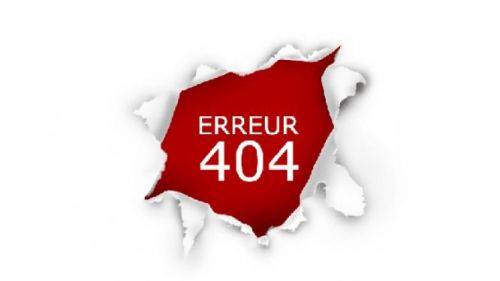 Cameroon Tribune was hacked on January 31, 2019, in the morning.

An internal source informed that the hacking called for a crisis meeting of the IT service. About two hours later, the site was functional again.

In the tense political environment, the hacking of this daily news website seems like censorship of its editorial line was deemed pro-government.

Recently, for instance, the front page of this website relayed the fierce protests launched by the government after Cameroon’s embassies in Paris and Berlin were attacked over the weekend.