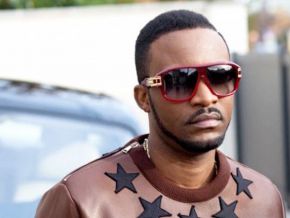 Has Fally Ipupa really changed his nationality to become Cameroonian?

Rumors suggest that the famous artist is no more Congolese. True?

As unlikely it may seem, this rumor has been circulating in most bars and drinking spots of Cameroon. It is said that Fally Ipupa just took the Cameroonian nationality, but it is not so! 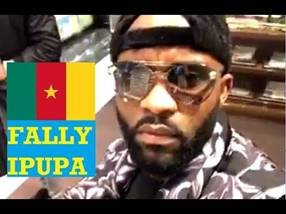 Nicknamed “Dicap la merveille”, the famous artist is still Congolese, from the Democratic Republic of Congo (DRC), even if he had known a number of issues with his nation in June 2017. Indeed, as he was preparing to give a concert on June 22, 2017, in Paris, Fally Ipupa had to cancel the event because of various violence acts it brought about.

The Fighters or “les Combattants” (in French), a group opposing the Kinshasa regime exiled in France say the singer has ties with Joseph Kabila, actual president of DRC. And as usual, they perpetrate violent manifestations against artists that are close to the ruling party. Fearing more troubles, the Préfecture de Police de Paris just cancelled Fally’s concert. Despite the reproach of its fellow countrymen, the man behind recent “Eloko” (his most recent hit) has not abandonned his nationality. Fally Ipupa, 40-year old, is truly loved in Cameroon, but is yet to become Cameroonian.