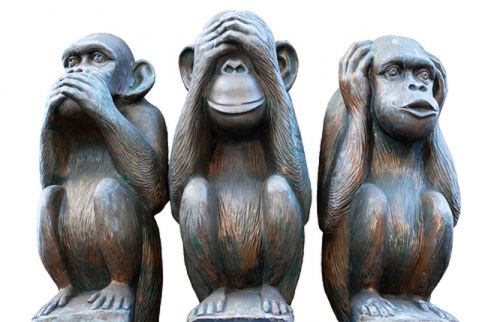 The majority of suspicious transactions reports are submitted by banks

The International Monetary Fund (IMF) revealed in its report issued August 30 that notaries, lawyers, estate agents, etc. very rarely report suspicious transactions to the National Financial Investigation Agency. The Bretton Woods institution said 94% of these reports are submitted by banks. This might partly be the reason money laundering cases are not often handled by Cameroonian authorities, who rather focus on primary offences, the institution said.

To address this situation, IMF suggested that the country must tighten its anti-money laundering and anti-terrorist financing mechanism. It also encouraged authorities to establish a diagnosis and identify actions to address weaknesses in the AML/CFT regime.