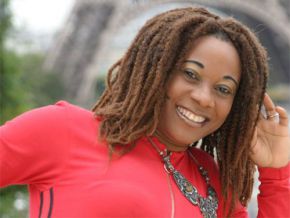 Is it true that signer Clarisse Wopso has mental health issues?

It is said that the “Flying Saucer” is having dementia issues. True?

For three weeks now, singer Clarisse Wopso has been at the centre of heated exchanges on the web. Some Cameroonians living in Strasbourg, France claim that the extravagant artist is suffering from bouts of madness. On the other hand, some close relations of the “flying saucer” as she was known say that she is doing well and is just going through a little depression. After several calls for help launched by third parties on Facebook, the singer thought it wise to make a media appearance to give the public some reassurance.

In a video published on YouTube, she calmly declared: “I spoke with Jesus who entrusted me to his father and his mother: The holy virgin Mary. And in the hands of papa Saint Joseph.” Comments which are far from reassuring sceptics. Especially as Clarisse Valeri (her former stage name) adds that she “talks with the entire heavenly kingdom”.

Those who believe she is suffering from dementia, she accuses them of jealousy. The artist confessed having asked for accommodation from some fellow colleagues in Europe as well as money from passers-by. But she points out that she has issues like everybody. “I have been through difficult divorces. A few little financial issues”, she calmly mentioned in the video to her fans. She even invites them to watch her new video “Le diamant de Dieu (God’s diamond)”. At the beginning of this song, the singer delivers a speech on the importance of prayer. While not forgetting to highlight that she “is as beautiful as the virgin Mary. Beautiful as God’s diamond”. Comments which certainly do not provide any assurance...
Monique Ngo Mayag 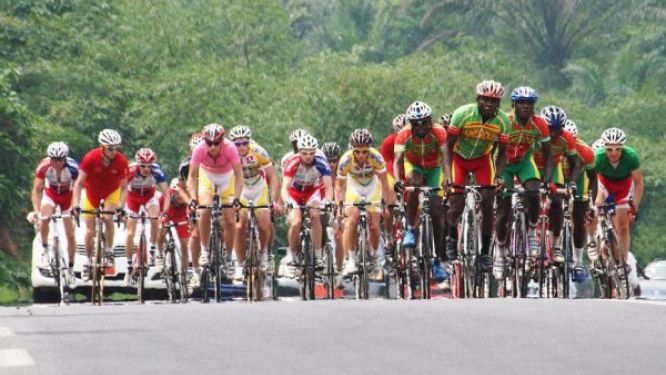 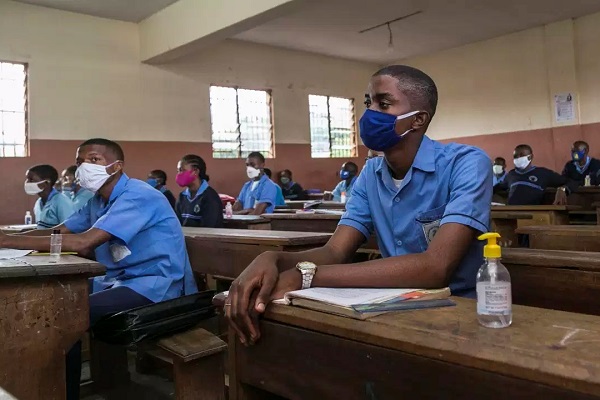 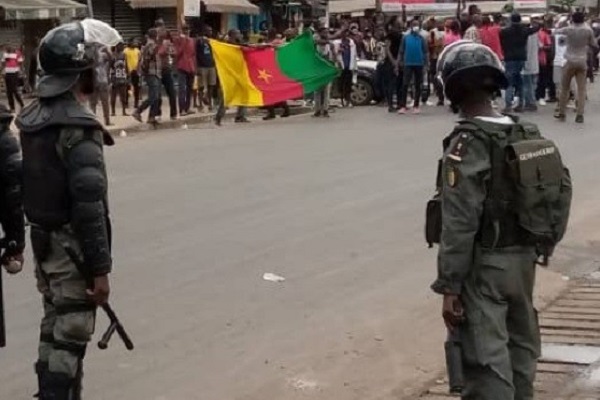 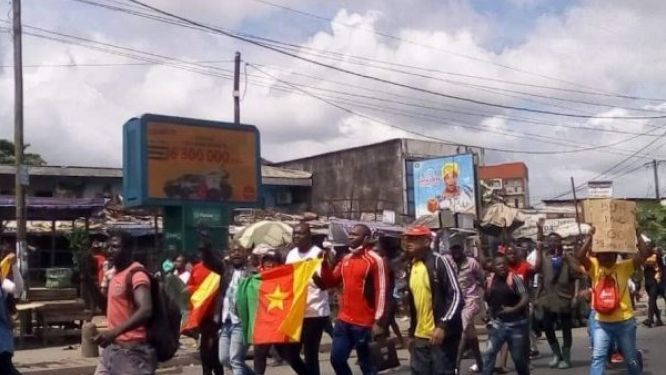 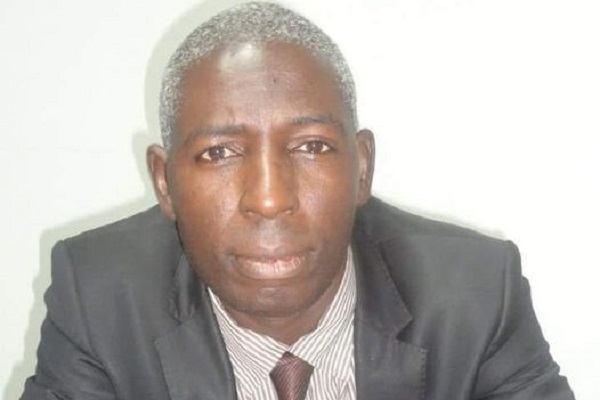 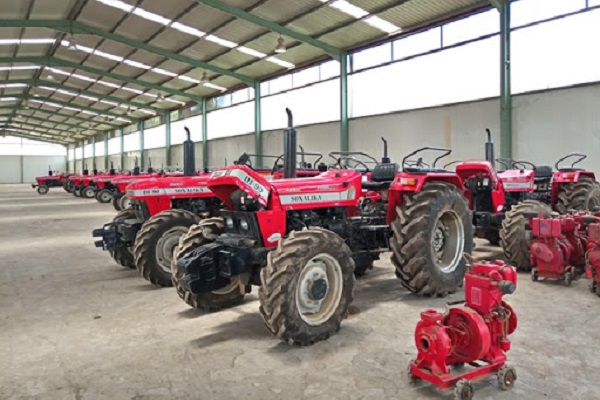 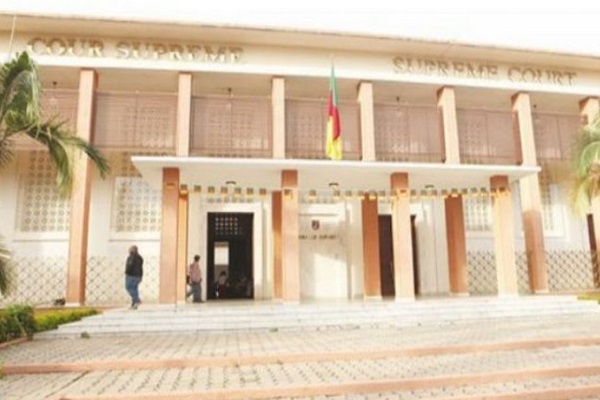 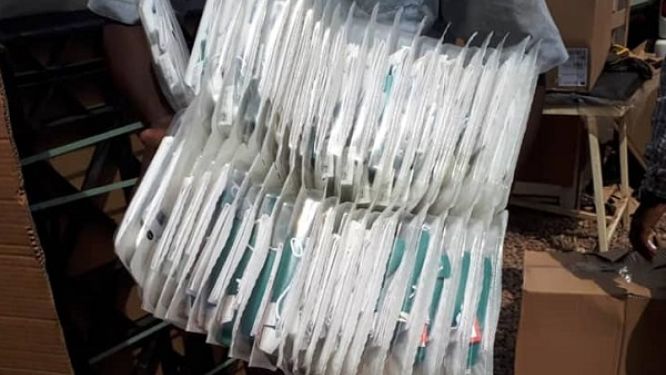 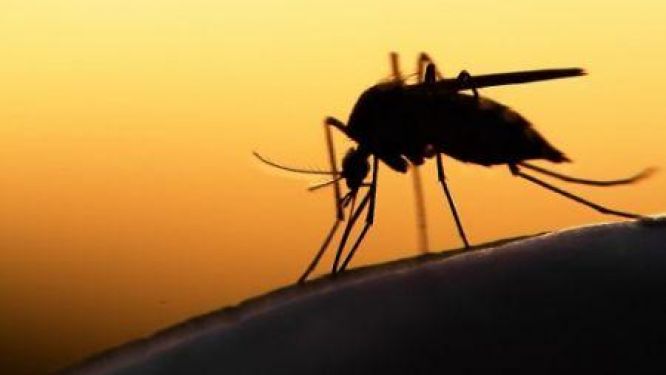 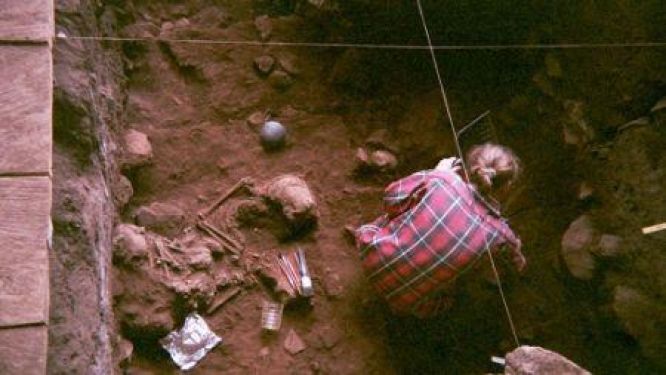 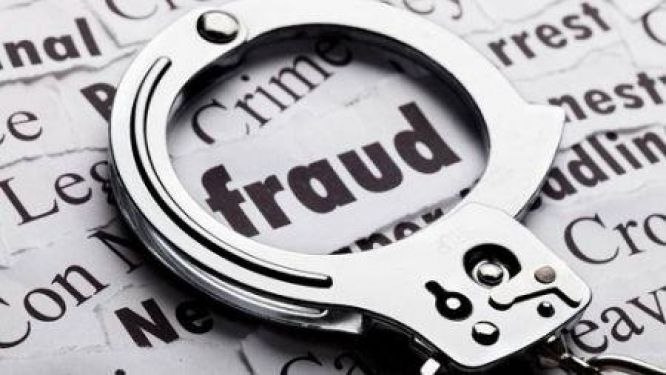 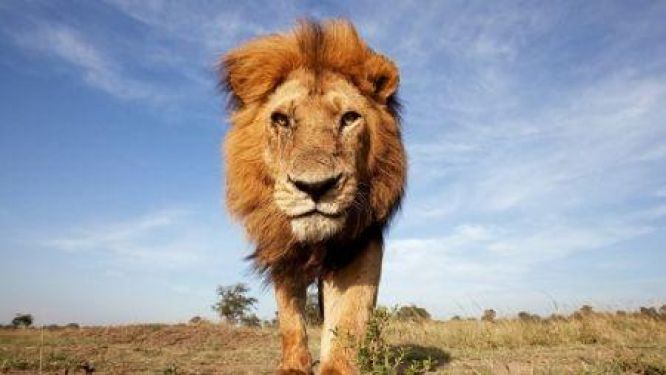 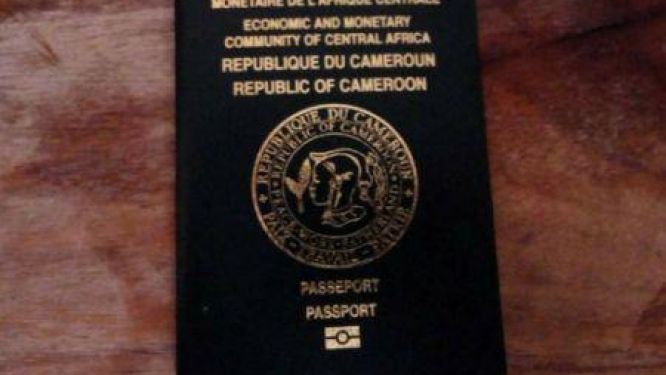