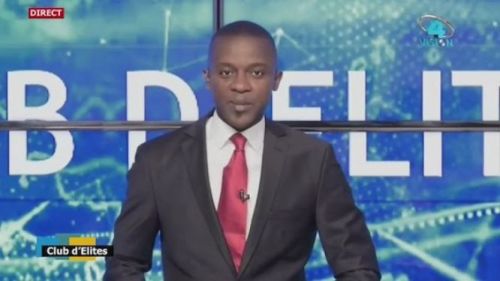 No, Ernest Obama is not running for the coming municipal elections

Due to what is currently being said on social media, you may think that Ernest Obama, CEO of the TV channel Vision 4, is running for the municipal elections of February 9, 2020 to be the mayor of Baham. Well that’s a total fake news.

Some people even created posters of the journalist with a party logo that looks like that of Maurice Kamto's Mouvement pour la renaissance du Cameroun (MRC). When we reached Ernest Obama, he denied the information saying “I am not a candidate for anything.”

“Baham is a beautiful city that I really love. But I'm not running for mayor. I am a journalist and the ethics of my profession prevent me from standing for election,” he said.

The information was also denied by MRC's Communications Officer. “This leaflet was not made by the MRC. I checked all the applications and I can attest that this is a rumor,” explains Sosthène Médard Lipot.