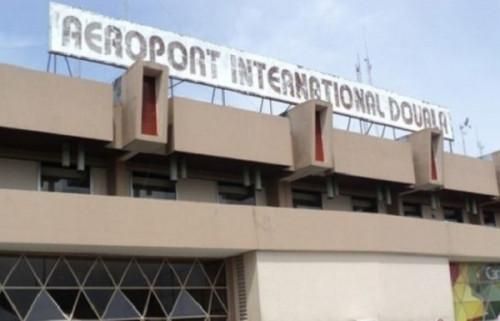 A 43-year old Nigerian traveling to Greece was recently arrested at the International airport of Douala with 18 kilograms of drugs, according to government daily Cameroon Tribune.

Since 2016, the volume of drugs and other prohibited products seized at the Douala airport has risen considerably thanks to the two (2) anti-trafficking cells set up at the airports of Douala and Yaoundé.

The cells, co-funded by the European Union and Japan in the framework of the Airport Communication Project (Aircop), is aimed at fighting drug trafficking and other illegal activities in the airports where they are set up.

According to the delegation of the EU Commission in Cameroon, since its operationalization, they have helped seize various illegal products and drugs like cocaine, tramadol, counterfeit drugs, and pangolin scales.