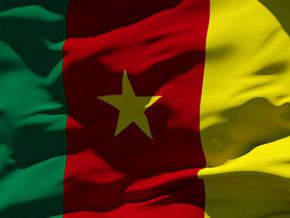 Have two policemen been killed at Mbingo checkpoint in the Northwest?

Yes, it is true that two policemen have been killed at Mbingo checkpoint in the Northwest. Fidèle Tegni, the prefect of Boyo has confirmed this on February 1, 2018, during the 5 PM news session of radio CRTV. They were killed in Bello, in the morning, by presumed terrorists who stole a car while fleeing the scene. However, they have abandoned that car 1 km from the crime scene.

The remains of those policemen have been brought to the mortuary of Bamenda regional hospital. According to the prefect, “the situation is under control”, measures have been taken to avoid panic within the inhabitants.