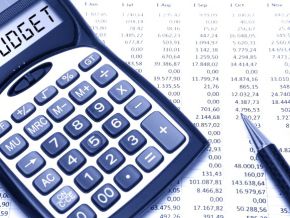 Yes, budgets granted to some Cameroonian public administrations are overspent

According to Cameroon's national anti-corruption commission (CONAC), this is often done with budgets allocated for phone and fax bills, water and power consumption, among others.

Cameroon’s Anti-Corruption Commission (CONAC) has, in its 2016 report released last December 22, discussed a topic which until now was considered as a myth, due to a lack of official and factual evidence. This is the illegal budget overspending in some of the country’s public administrations.

In its report, the CONAC confirmed that the phenomenon involves budgets for power and water consumption, phone and fax fees, maintenance of cars, etc.

Giving an example, the CONAC stated: “In 2014, the national cocoa and coffee office had a phone bill of CFA29.7 million. Meanwhile, under forecasts, this figure was set at CFA25 million, thus, the planned budget was exceeded by nearly CFA4.7 million”. Still according to the anti-corruption institution, this type of overspending was recorded in the treasuries of the North West, Coastal and North Eastern regions…

Established on March 11, 2016, under presidential decree, the national anti-corruption commission is an independent public entity and as such, it monitors and assesses the effective implementation of government’s plans to fight embezzlement of public funds.