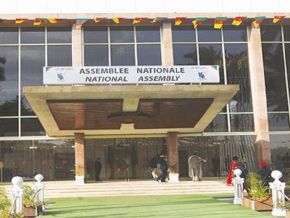 Yes, there are currently 14 vacant seats at the National Assembly

Rumors suggest there are currently 14 vacant seats at the National Assembly. True?

Of the 180 Members of Parliament in the National Assembly of Cameroon, there are currently 14 unfilled seats. An analysis of the 2013-19 parliamentary term found that some elected officials have died without being replaced. According to the law, these MPs cannot be automatically replaced by their substitutes without a by-election.

Here are the 14 MPs who died during the term