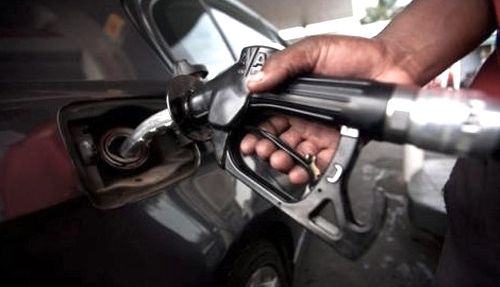 No, pump prices have not increased

Rumors have it that pump prices have increased in the aftermath of a fire outbreak at the SONARA on May 31, 2019. Is it true?

The pump prices have not increased as rumors claim, the government indicates. It adds that the production shutdown at société nationale de raffinage (Sonara) has no impact on these prices. Therefore, a litre of super unleaded petrol is XAF630 while gasoline is XAF575 and kerosene is XAF350 per litre.  Cooking gas price remains XAF6,500 per 12.5-kilogram tank.

A visit to some station services in Yaoundé helped confirm the government’s saying. The rumors also claimed that there will be shortages of oil products but the minister of communications René Emmanuel Sadi assures that the government has taken appropriate measures for a continuous supply.

Consumers are asked not to let themselves be deceived by speculators.