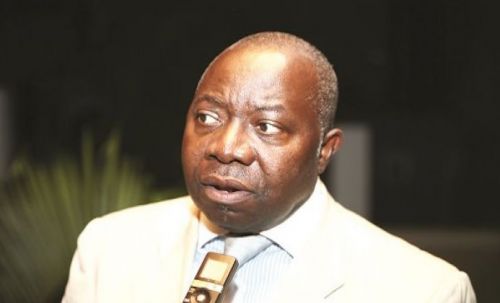 No, the ministry for decentralization is not recruiting

Some malicious individuals claim that the ministry needs staff since it has been newly created.

The newly created ministry for decentralization is already being used for scamming purposes. This was revealed by Georges Elanga Obam, head of this ministerial department, who says that the ministry is not recruiting. Indeed, some scammers have been posting fake jobs ads claiming that the ministry had open vacancies.

The minister then advised the population to be alert and avoid being caught in these schemes.

Let’s remind that the budget of this ministry has just been voted (June 3, 2018) since it was created on March 2, 2018, some months after the 2018 finance bill was signed. The new institution will implement the decentralization process consecrated in the 1996 constitution. In addition, being an extension of the former ministry for territorial administration, the ministry for decentralization has no need to recruit additional staff since it is using those of the territorial administration.