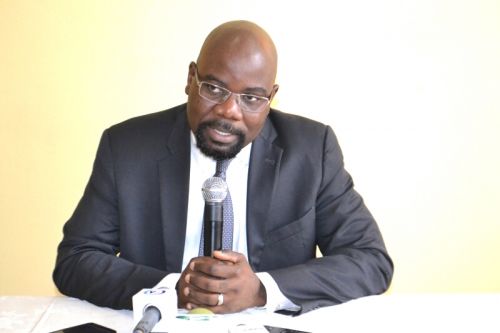 No, the managing director of Prime Potomac is not on the run !

According to rumors, Ben Modo fled with CFA18 billion. True ?

A social media post extensively shared by users informs that the construction of AFCON2019 infrastructures in Garoua is on a standby because the managing director of the company in charge (Prime Potomac) Ben Modo, fled with CFA18 billion.

This rumor was dispelled by the director. “I am in Cameroon”, he indicated. He also said that on July 5, 2018, he published a statement explaining that unlike what the rumors claim, works are ongoing on the sites entrusted to his company.

He explained that the contract of 800 laborers expired on June 30, 2018. “Unfortunately, for reasons beyond our control, they could not be released, because of money namely”, he informed.

That is why they organized the strike movement we observed lately. In the meantime, those laborers chosen to continue working on the various sites are still working, he said.