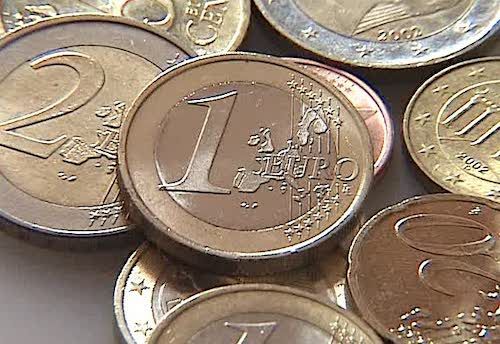 The currency used by CEMAC countries has not been devalued.

Despite the numerous denials, the rumors about a devaluation of the XAF used by CEMAC countries is still persistent. This month of July 2019, some Cameroonians started over again adamantly claiming that the XAF has been devalued against the Euro.

According to them, €1 is now equal to XAF800, not the about XAF655.9 it used to be since the fixed parity instituted at the creation of the Euro.

As attested by a communique signed by Cameroon’s minister of finance Louis Paul Motaze, on July 2, 2019, the fixed parity is still unchanged. The currency has thus not been devalued even though some people claim that they were offered a Euro at XAF800 during their transactions.

Let’s note that Cameroonian users could think that the local currency has been devalued because of the currency shortage being experienced in the country. In other words, there’s not much Euro in the market. The demand being more important than the offer, it is illegally being overbid. This does not mean that there is a devaluation.