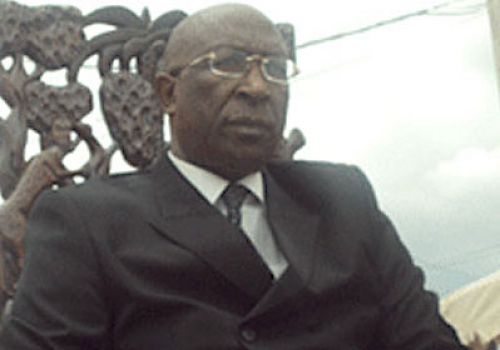 No, Charles Etoundi has not been replaced as head of the administrative board of CEPER (not yet at least)

It seems that the other members of the administrative board have also been dismissed. True?

Charles Etoundi is still the president of the administrative board of CEPER, the edition and production centre for teaching and research. Unlike the rumours that were announcing his dismissal, this former member of the government and the remaining top management are still in the board despite the financial problems experienced by this public company.

Authorised sources at the CEPER inform that instead of the dismissal announced by rumours, by the decree n°1376 of September 13, 2018 and n°1766 of November 26, 2018, from the president of Yaoundé lower court, lawyer Laurentine Ngo Bayanak has been named the judicial representative to call for a meeting of the centre’s stakeholders.

During this meeting, the centre’s result in the past eight years will be presented and new members will be elected for the administrative board. The stakeholders are invited to take part in the meeting that will be held December 21, 2018, in Yaoundé. For the time being, there is no change in the board of CEPER.