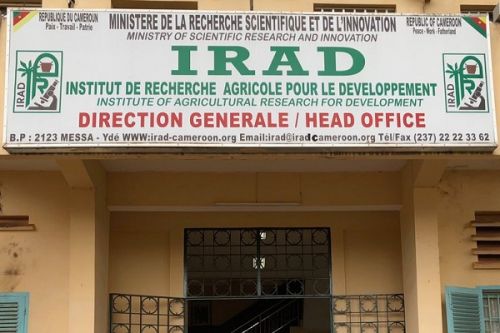 The said employees will not be prosecuted