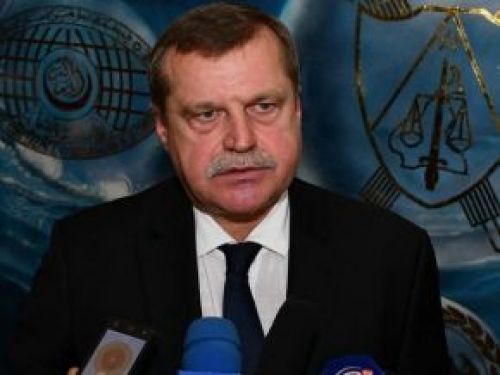 The Cameroonian president, the government and the population can solve the problem without international intervention, the Russian ambassador to Cameroon says