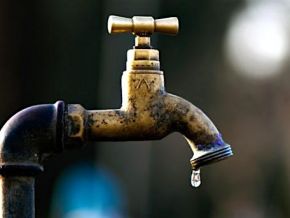 Will CDE’s employees be dismissed?

Following the announcement of the privatization of Camerounaise des eaux (CDE), many people claimed that the employees would be laid off.  This is not the case.

Indeed, on April 5, 2018, Gaston Eloundou Essomba, the minister of energy and water went to CDE to set the record straight. During his visit, he told the employees that on May 2, 2018, they will no more be CDE’s employees but, the employees of CAMWATER that is going to acquire the Camerounaise des eaux.

He also indicated that Cameroon's president has already taken all the appropriate measures to ease the transition.

Let’s remind that in 2008, the government initiated reforms in the water sector by creating Cameroon Water Utilities Corporation (Camwater) to handle the necessary investments. It also commissioned a Morrocan private company (CDE) to ensure water distribution.