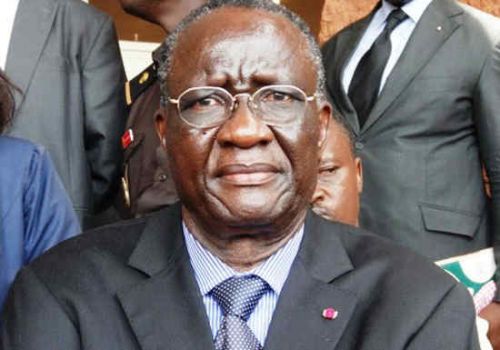 No, Tsimi Evouna is neither dead nor is he dying

After the wild rumour announcing him dead, it is now said that the government’s delegate to Yaoundé urban community is dying. True?

From credible sources, the government’s delegate to Yaoundé urban community is fit and perfectly healthy.

By the way, he presided an important work meeting at the town hall on December 3, 2018.

It is revealed that the man who is publicly called "Jack Bauer" (hero of the American series 24) has nonetheless been out of the country for health reasons. "But, he is indeed back and perfectly fine obviously", our source said.