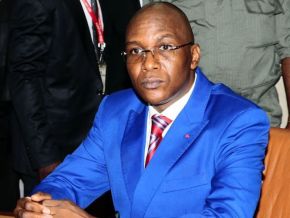 It is said that the official has at least three Facebook accounts to be in touch with citizens. Really?

There are numerous Facebook accounts said to be owned by Malachie Manaouda, Cameroon’s health minister. But, it is false. It is a lure.

In a clarification statement published on June 6, 2017, the minister indicated that those accounts were fake created by evil-minded individuals whose obviously mischievous goal is to scam honest citizens.

He added that he was reserving the right to initiate legal actions against all those people using his pictures and name to publish fake information or scam citizens.