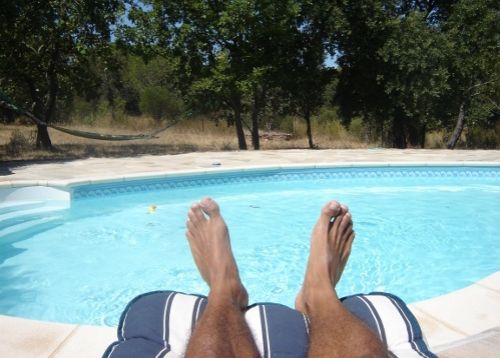 Some civil servants stay off-duty for weeks without authorization.

Some Cameroonian civil servants end their work week on Thursdays and resume on Tuesdays. And it’s true, it is not just rumors as the culprits usually claim the assertions to be. It is common in both centralized and decentralized services.

It has even been confirmed by Antoine Bisaga, prefect of the Océan department.

"Many of the civil servants positioned in Kribi have their families in Yaoundé or Douala. As a result, most of them have adopted the bad habit of extending their weekends. The most dedicated of them leave on Thursdays and return on Tuesdays. The others sometimes stay for a week", the prefect wrote.

The authority explained that such practice still persists because the administration has not been enforcing the regulations with severity. "When you enforce them [the texts], you become some people’s common foe. And they say that you want to be more papist than the pope", the prefect said with grief.

He however indicated that in his departement, a delegate has been severely punished because he almost never comes to work.