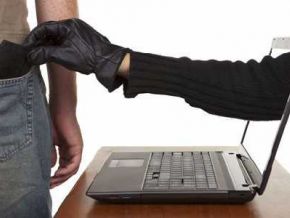 No, Camwater has not launched a massive recruitment

Rumors shared on social media for some days now inform that there is massive recruitment at Cameroon Water Utilities Corporation. It is true?

A note published by many Cameroonian career websites announcing massive recruitment at Cameroon Water Utilities Corporation (Camwater) is generating various comments from users. The said note published in February 2018 and updated in January 2019 announces that Camwater has not less than 560 open positions.

The utility corporation informs that this is false. "Camwater informs the public that these information are unfounded and stresses that its recruitment process complies with statutory and legal regulation under the administrative board’s supervision”, it explained in a statement signed by Emmanuel Atangana, head of Camwater’s IT and communication department.

On Camwater’s website, the last tender process was published on November 21, 2018. "This type of fake announcement is frequent and affect every company", a source at Camwater lamented. The company calls for "everyone’s caution in view of the scam schemes organized by sinister persons."

Users are also invited to report these frauds via this toll-free number (8121).

Let’s note that digitalization has opened an infinite possibility to scammers who usually take advantage of the credulity or desperation of job seekers. There are numerous job scams online but, some clues help detect them. Those clues are namely spelling, and syntax errors as well as unrealistically high salaries.