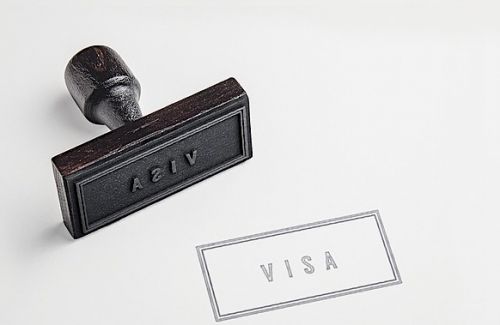 No, the Cameroonian Consulate General in France instructed nobody to collect visa requests

Be careful! the Cameroonian Consulate General in France instructed nobody to collect visa applications

Since the Cameroonian embassy in France was ransacked last January 26, individuals have been offering to replace administrative documents for people affected.

According to several testimonies, these scammers present themselves as representatives of the Cameroonian diplomatic representation in France. It's a scam!

The Consulate General wishes to point out that it has not committed anyone to this effect and declines all responsibility for any inconvenience that may result from this situation. In addition, the Consulate specifies that its services remain closed until further notice.

During the ransacking of the Cameroonian Embassy in Paris, nearly 20,000 Cameroonian passports were stolen. 900 passport files on their way to Paris were also stolen or destroyed.

Donations, cancelations, and deferment: China is taking measures to lighten the burden of its debt on Cameroon but…

The University of Dschang (Western Region) is hosting, from May 6 to 7, a symposium...