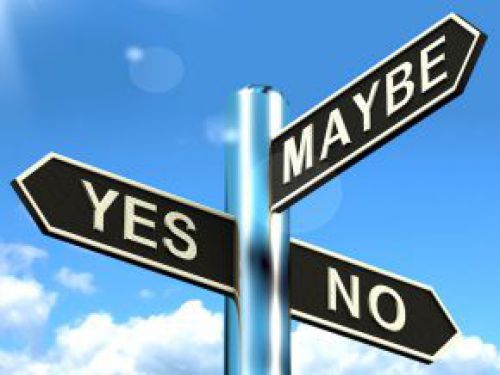 Urban legend reports that Cameroonians in the English-speaking areas unwittingly voted for the end of the federal system because the proposals were written exclusively in French on the ballot paper.

With demands for secession all the rage in the two English-speaking regions of Cameroon (which has 10 regions) since 11 October 2016, an old legend has resurfaced. Being that Cameroonians in the Western area of the country under English-speaking administration voted unknowingly for the option to unite with Eastern Cameroon managed by the French-speaking administration during the 20 May 1972 referendum, because the proposals on the ballot paper to be cast were all written in French only.

Still according to this legend, the voters were only allowed, on the election day, access to one unique ballot paper where it was proposed to choose between “Yes” and “Oui”. In other words, they were asked to choose between “yes” and “yes”. Through this cunning ruse attributed to the first President of the Republic Ahmadou Ahidjo (5 May 1960 – 4 November 1982), the Anglophones voted for the “United Republic of Cameroon” without realising it.

The second proposal on the same ballot paper is indeed a translation from French to English or vice-versa. We can read on the document: “Do you approve, with a view to consolidating national unity and accelerating the economic, social and cultural development of the Nation, the draft Constitution submitted to the People of Cameroon by the President of the Federal Republic of Cameroon and instituting a Republic one and indivisible to be styled the United Republic of Cameroon”.

Regarding the number of ballot papers, well-known historian and University professor, Daniel Abwa, indicates that there were two of them: one with “Oui-Yes” and another with “Non-No”. Moreover, when going through the archives, one can find an order issued by the Minister of Regional Administration, Victor Ayissi Mvodo, “setting the format and colours of the ballot papers and the election posters for the 20 May 1972 constitutional referendum”. It was signed on 8 May 1972. And it talks about ballot papers, in plural.

Article 1 of this decree firstly states that, “the maximum format for the ballot papers is 11x16”. Secondly, “The colours of these ballots are as follows: - for the yes vote: a double-sided white ballot. For the no vote: a double-sided dark grey ballot, with writings in black and bold on one side”.

Japan grants over CFA1bln to ensure food security in Cameroon

The prefect of the Wouri department has launched the operation to close down private...
Road Fund disbursed XAF105 bln to maintain roads in 2020, the MINTP says

The Road Fund disbursed over XAF105 billion in 2020 to maintain roads, according to...
MINSANTE inaugurates VIHeillir to reduce the mortality of over-50 HIV patients

A delegation of the Confederation of African Football (CAF), led by its 1st...
Japan grants over CFA1bln to ensure food security in Cameroon

At a time when about 5 million people need humanitarian assistance in Cameroon, the...