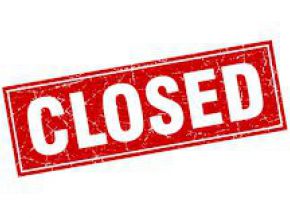 These institutions have supposedly infringed some laws regulating the sector.

Cameroon’s minister of secondary education has indeed ordered the closure of private secular training and high schools. This is disclosed in two out four decrees signed by the official and issued on July 26, 2017.

According to the documents, overall 65 schools were sanctionned. Out of these, 61 situated in 7 regions are accused of violating “regulation related to the creation and opening of educational institutions”. The remaining four schools are said to “have, on repeated occasions, infringed laws and regulation and reopened closed institutions”.

Moreover, one of the four decrees issued by the minister indicates that four private schools located in central and south western regions are said to have not respected the laws regulating the creation and opening of secondary education institutions. Therefore, they have been ordered to stop offering secondary education courses. Also, the minister informs that 11 schools in the central and western regions have been closed by their owners.

The four decrees were signed sometime after the issuance of reports of “tracking, identification, monitoring and assessments by the Private Secondary Schools Control Brigade (BNCEP”).