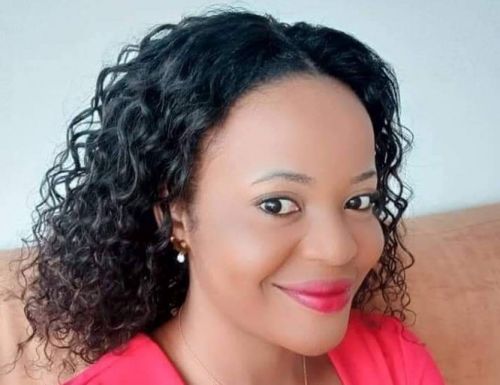 Rumors have it that the initial hearing of the incarcerated journalist will start on November 12, 2018, in Douala. Is that true?

Mimi Mefo, a journalist at Equinoxe TV, will appear before the coastal region’s military court located at Bonanjo on November 12, 2018.

Officially, the chief editor of the English desk of Equinoxe Tv is prosecuted for "spreading false rumors and cyber criminality”.

She is notably accused of having said in a tweet that the US missionary Charles Trumann who died last October 30, 2018, in Bambi, was killed by Cameroon’s army.

Accusations that the journalist’s lawyers tried to waive invoking freedom of press laws. Nevertheless, the journalist was placed under detention warrant at New-Bell central prison in Douala on Wednesday, November 7, 2018, where she still is.

Mimi Mefo is the author of many reports and investigations of the crisis called the anglophone crisis. Her lawyers constitute a dozen members such as Me Alice Nkom, Emmanuel Ashu Agbor, and Robert Nana. Cameroon Journalist’s syndicate is calling for her immediate release "without conditions".