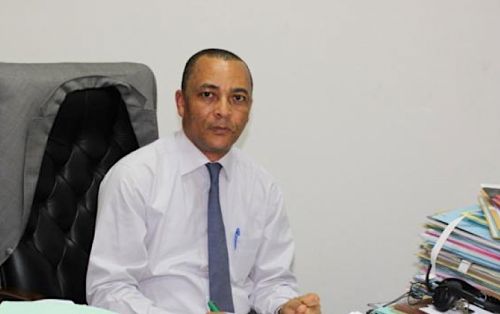 No, Douala port’s general director Cyrus Ngo'o is not from the Anglophone region

Some people claim that the official was born in Bamenda or Buea. Is this true?

There are social media posts that allege that Cyrus Ngo'o, Director General of Douala autonomous port, was born in the Anglophone region. This is not true.

Indeed, according to the man’s official biography, he is a native of Messamena in Upper Nyong, Eastern Cameroon. He is therefore not from the North-West or South-West, which constitute the Anglophone region of the country.

Cyrus Ngo'o was appointed on August 24, 2016, at the age of 50. The Prime Minister's office presents him as a civil administrator, a graduate of the National School of Administration and Magistracy (Enam) and holder of an MBA from Quebec.

He has been an advisor to the Prime Minister on issues relating to the monitoring and implementation of public policies in the fields of land, energy, water, public works, mining and especially ports. In addition, he was coordinator of the Mbalam Iron Project and Chairman of the Procurement Commission for the Kribi Port Container Terminal.