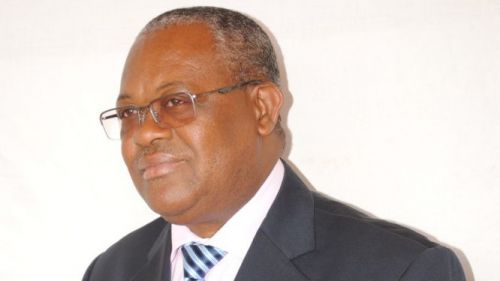 Some people claim that you need to pay money before succeeding in civil service examinations in Cameroon. Is it true?

There are still scamming schemes according to which money is needed to be paid before success at civil service examinations in Cameroon. The list of the victims of such scams is ever increasing.

In a note signed on July 9, 2019, Joseph LE, the minister of civil service, indicated that his service received various alerts and complaints from victims of scammers who claimed to be working for the government.

The victims were told they needed to pay money to succeed at civil service examinations. To succeed in their scheme, these scammers create fake social media pages impersonating the ministry of civil service. During telephone conversations, they even claim to be the minister’s closest associates.

Joseph LE reminds that there is nothing to be paid in order to succeed in civil service examinations.

He also asks agents of his ministerial department to resist the urge of cheap money. Citizens are advised to visit his official Facebook page or the ministry’s page and website for more information.