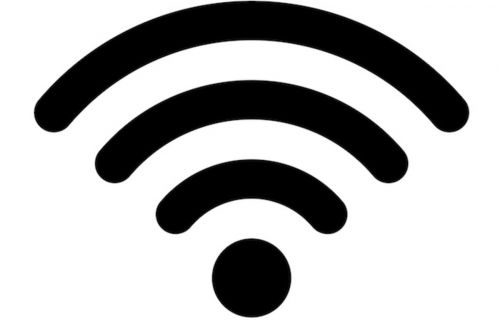 No! Internet service won’t be suspended during the presidential elections

People said Internet service will be cut off during the coming presidential elections. True?

The Cameroonian government denied rumors that internet will be cut off next 7 to 9 October across the country, upon the presidential elections set to be held October 7.

In a statement signed September 10, the minister of posts and telecoms (Minpostel), Mme Libom Li Likeng, revealed that “this info is a big fake news”. She said her department is “actively working to set an ambitious digital development policy that better respects citizens' rights”.

The fake news went viral last August 8 after a political activist posted on Facebook that the mobile operator MTN had already informed subscribers on the measure. But on the same day, MTN denied the information. “Malicious people risking to face legal sanctions are sharing false information that MTN is planning to suspend Internet service in Cameroon from 07 to 09 October 2018, due to works to replace optical fiber. MTN Cameroon informs customers that such message is fake. MTN is not the manager of optical fiber in Cameroon and therefore cannot plan any work to replace it,” the operator said.

This statement appeased Internet users' rights defenders, particularly Internet Sans Frontières. But many other activists are still sceptical recalling the Internet suspension in the North-West and South-West regions between January and April 2017. This was during the turmoil of the Anglophone crisis which saw the creation of movements such as the #BringBackOurInternet. Let’s however note that with regards to the government’s statement, this time internet won’t be cut off.