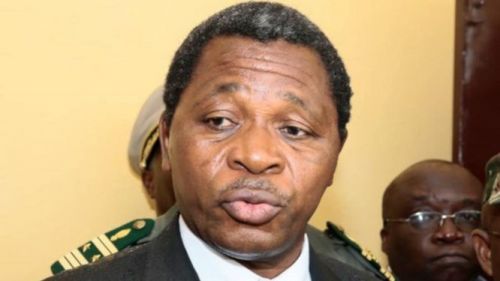 "We can't prevent ourselves from bringing Minister Atanga Nji to court." These were the words of Alice Nkom, founding president of human rights group Redhac, during an interview on ABK Radio on March 11, 2020.

"Out of respect for Cameroonians, we will allow him to prove that Redhac has received XAF5 billion. We are going to take him to court," the lawyer at the Cameroonian bar said.

A day earlier, Maximilienne Ngo Mbé, the executive director of this NGO, held a press conference to describe the statements of the Minister of Territorial Administration Paul Atanga Nji, as "false, slanderous and outrageous."

Indeed, on March 9, 2020, Paul Atanga Nji, during a press briefing in Yaounde, said that “NGOs such as Human Rights Watch, Amnesty International, International Crisis Group, OCHA, Redhac, and many others are engaged in a conspiracy against Cameroon and the defence and security forces.”

During the briefing, the official assured he had evidence that these NGOs received more than XAF5 billion from occult networks both inside and outside the country to "destabilize the institutions, demonstrate that Cameroon could not manage the internally displaced and show that the army is taking action against civilians in the Crisis areas."

Before Paul Atanga Nji, such accusations against NGOs were already made by the Minister of Communications, René Emmanuel Sadi, in a press release. On March 10, 2020, Côme Awoumou, Cameroon's representative at the general debate on item 04 of the 43rd session of the UN Human Rights Council, also made such accusations in Geneva, Switzerland.