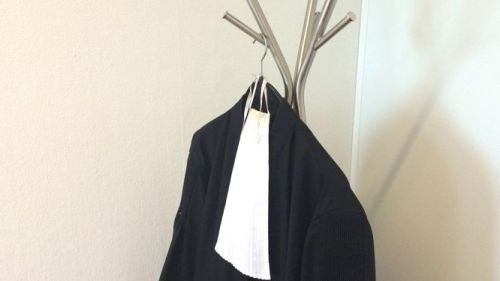 Yes, 8 trainee lawyers were expelled from the bar for submitting fake diplomas!

This decision was taken during the bar council meeting held on June 30, 2018.

The information according to which 8 trainee lawyers were expelled from the bar for fake diplomas is true. To confirm the fact, Stopblablacam interviewed some professionals in the field. “ The report for the bar council held on June 30, 2018, has been published. According to the report, 8 trainee lawyers have been expelled. The names have not been revealed for confidentiality”, one of the experts informed under the condition of anonymity.

“To know those names, please read the page 6 of the weekly ‘Kalara’. Some of the names are mentioned there”, he added.

When we checked the weekly, we discovered that the leaders of the protest movements organized to challenge the result of the final exam after legal training, this was published on April 2, 2018, in the note of Laurent Esso, the minister of justice.

The files reviewed during the council were essentially those of trainee lawyers (34).  Following this review, 8 of them were expelled from Cameroon’s bar for fake diplomas.

The council also detected two trainee lawyers whose diplomas is not equivalent to the B.A in law required. It then decided that they are not fit to continue their training. On August 25, 2018, 9 additional files will be reviewed.