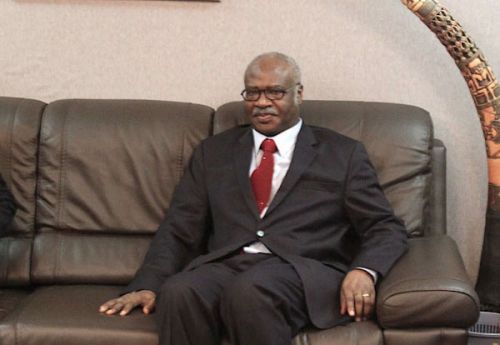 Since the evening of December 11, 2018, social media users have been sharing a document dated December 10 and reportedly signed by Prime Minister Philemon Yang.

“This decree sets the framework for a 20% increase in the base salary of civil servants in the Republic of Cameroon as of February 2019,” the document stated, making many state agents very happy.

However, a careful examination revealed that the document is indeed fake. There was no salary hike. In terms of form, we can note an asymmetry between the title of the “ministerial order establishing the professional framework for the special recruitment of teachers in State universities for the 2019-2021 financial years” and article 1 of the false document, which refers to “the 20% increase in the basic salary of civil servants”. The fake document clearly failed to ensure consistency between the subject of the order and the imaginary articles.

As for the substance, in practice, it is the President of the Republic who proceeds with the salary increase and not the Prime Minister. Further, specialists at the Ministry of Finance explain that wage increases in the Cameroonian civil service are made on basis of the index point and not the base salary.